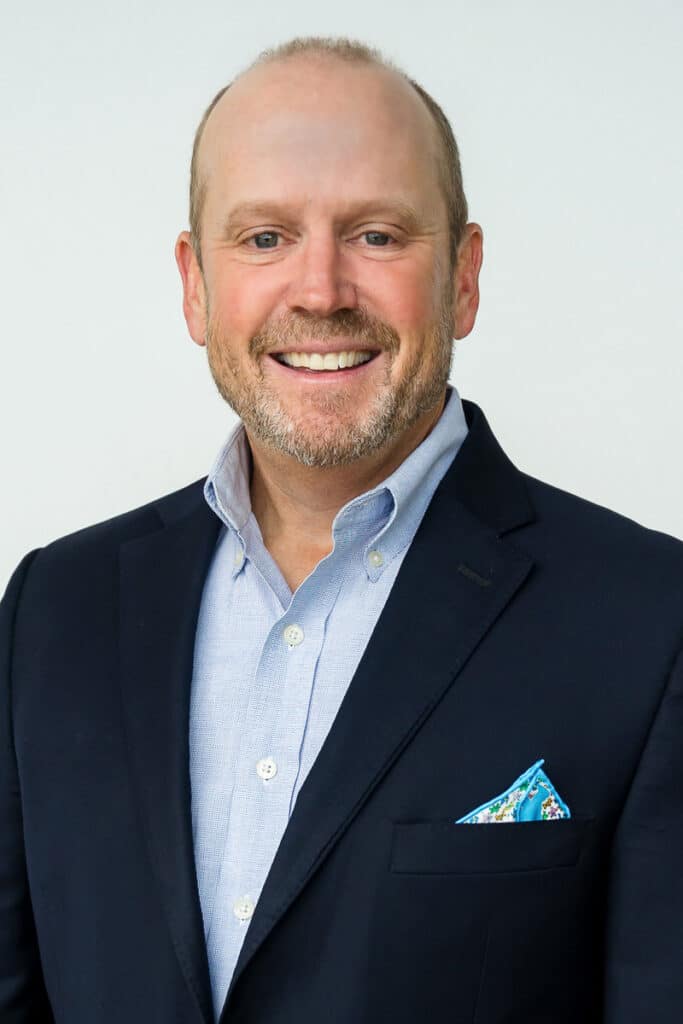 Robert co-founded Retail Specialists in 2005. As CEO, he oversees the development, management, and human capital aspects of the company. He is the visionary for Retail Specialists, leading not only the direction and entrepreneurial ventures for the company but also acting as a mentor for many team members.

Robert started his career working for Black and Decker Corporation in Sales Management and Marketing and lived in every region of the United States.  In 1996, Robert left Corporate America to pursue an entrepreneurial career in Commercial Real Estate and has since assisted companies like Winn-Dixie, Starbucks, Verizon Wireless, Chipotle, and Dave and Buster’s and many others with their Southeastern market expansion.

Throughout his career, Robert has been the recipient of numerous accolades. Most recently he received the 2020 CEO of the Year award from the Birmingham Business Journal (BBJ). He has been named Who’s Who of Commercial Real Estate by the BBJ several years, Top 40 Under 40 in 2004, Top Small Business CEO in 2012, and the Birmingham Association of Realtors’ Commercial “Rookie of the Year” in 1998.

Robert graduated from the University of Alabama, with a bachelor’s degree in marketing and English. He is a member of the International Council of Shopping Centers, a Life Member of the Birmingham Association of Realtors’ “Million Dollar Sales Club” and has his Certified Commercial Investment Member (CCIM) designation from the Commercial Real Estate Investment Institute.

Robert holds a broker’s license in Alabama, Mississippi, Georgia, Florida, Tennessee, Louisiana, South Carolina and Oklahoma. He is Board Director at Southpoint Bank in Birmingham, on the Culverhouse School of Business (University of Alabama) Board of Visitors, and is on the board of Urban Ministry.

Born in Montgomery, Alabama, Robert currently lives in Birmingham with his wife and three children. He is an active member of St. Luke’s Episcopal Church. In his free time, he enjoys spending time with his family, exercising, hunting and playing golf. 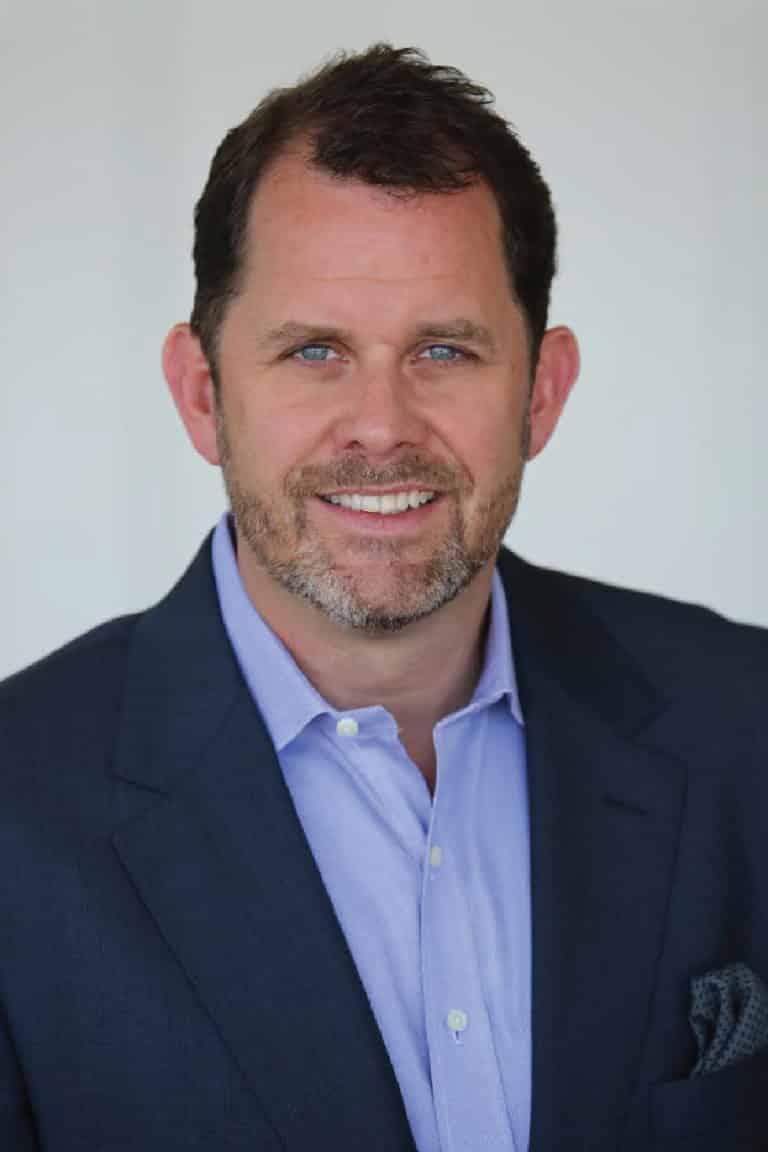 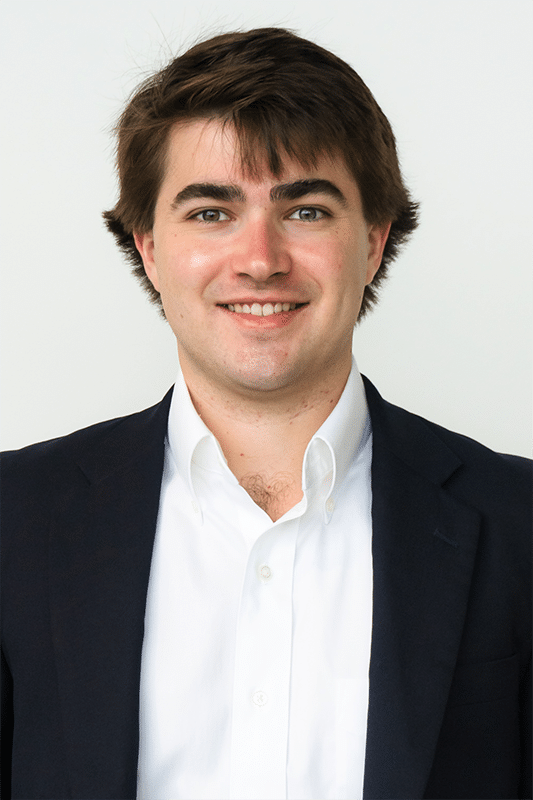 A native of Mountain Brook, Alabama and a graduate of... 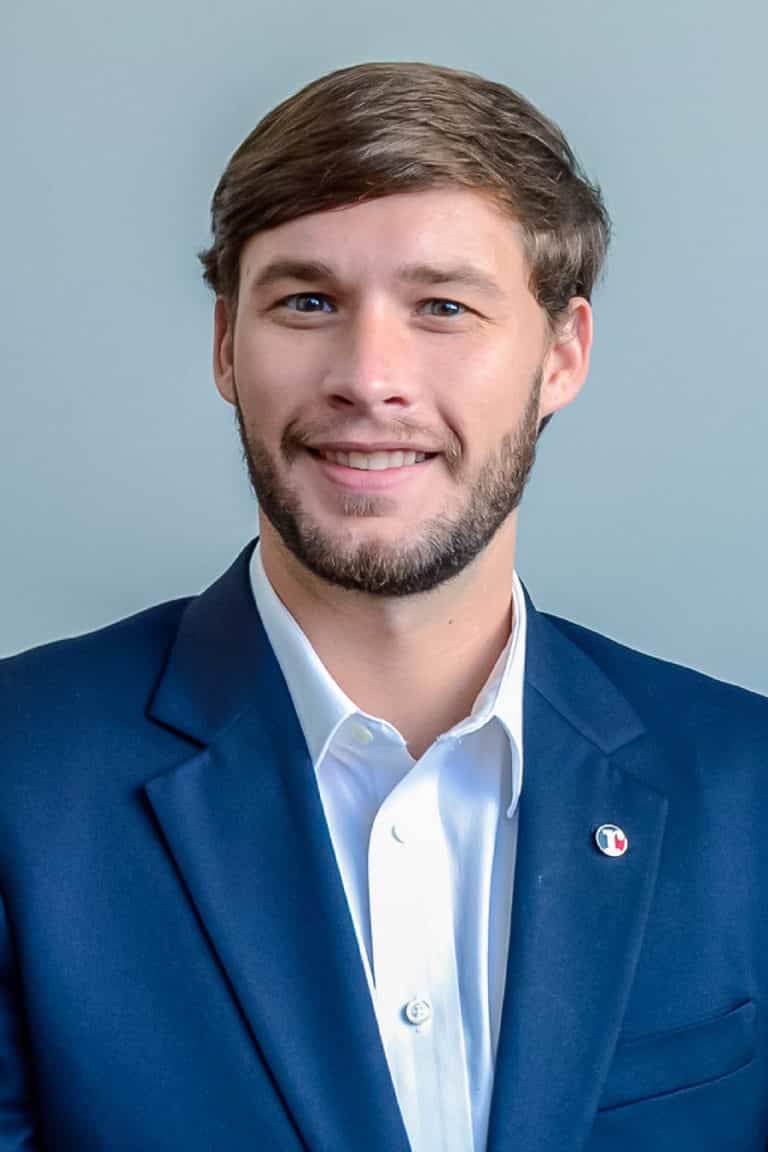 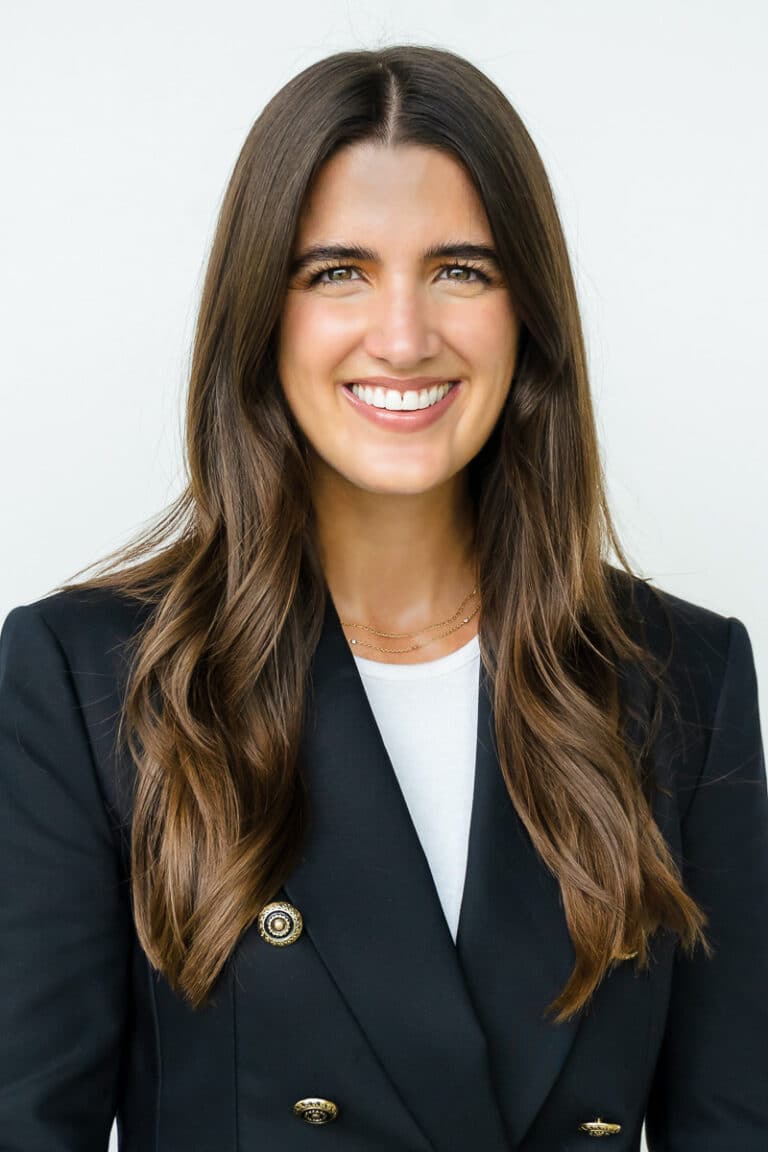