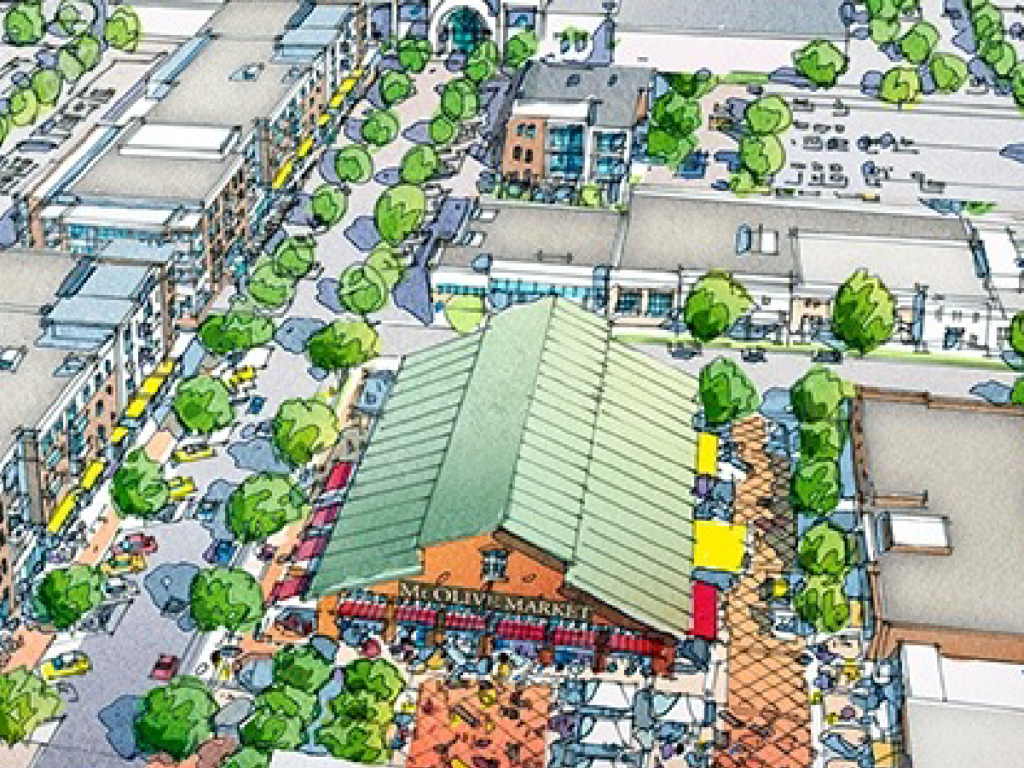 Stockbridge Jodeco mixed-use project moves ahead after years of delays

By Leon Stafford, The Atlanta Journal-Constitution

A long-delayed mixed-use development that Stockbridge leaders hope will be a retail and visitor destination for the Henry County city may finally be getting off the ground.

The Stockbridge City Council earlier this week approved the residential and commercial make up of the 150-acre Jodeco Atlanta South project, a massive development of houses, office buildings and retail planned for the city’s southern edge near I-75.

“Given its proximity off Interstate 75, we certainly believe that this development will capture not only the Henry County populace, but the entire metro region,” said Stockbridge City Manager Randy Knighton, who hopes construction can start as early as this fall. “And it could reach further south into Macon.

Stockbridge leaders promoted Jodeco South as the “next big development” in 2016. The $300 million project was going to include dozens of shopping choices such as outdoor retailer Cabela’s, a food hall, hotels, an amphitheatre and a wetland preserve.

Emil Gullia, a principal and executive vice president of brokerage firm Retail Specialists, said Stockbridge is smart to make a play for retail in a mixed-use development.

Consumers — especially millennials — are gravitating toward the mixture of shopping and amenities like walking trails and outdoor cafes. They want retail mixed within walkable communities as opposed to impersonal strip malls that require you to get in a car.

“There is a convenience factor,” he said. “The consumer has become more welcoming to mixed use because they are more educated about them. They see that they have proper restaurants, have good events and are dog friendly.”

He said that Stockbridge, however, should set realistic expectations on what retailers they may attract. While many residents have dreamed of pulling in a Whole Foods or an upscale restaurant to the city, Stockbridge doesn’t have the density to make that work yet. Retailers are traditionally reluctant at taking risks before others have proved that an area can support them.

“A lot of the higher-end retailers have to see proof of concept before they make a move,” he said. 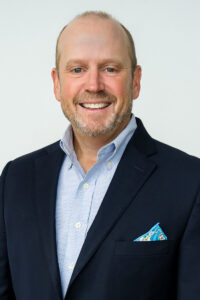 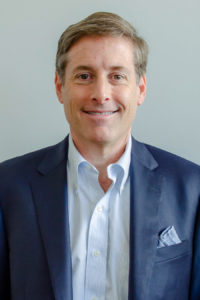 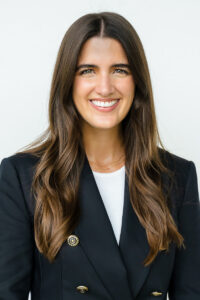 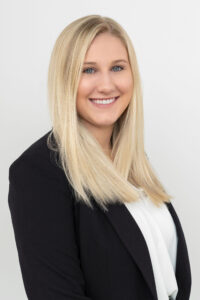